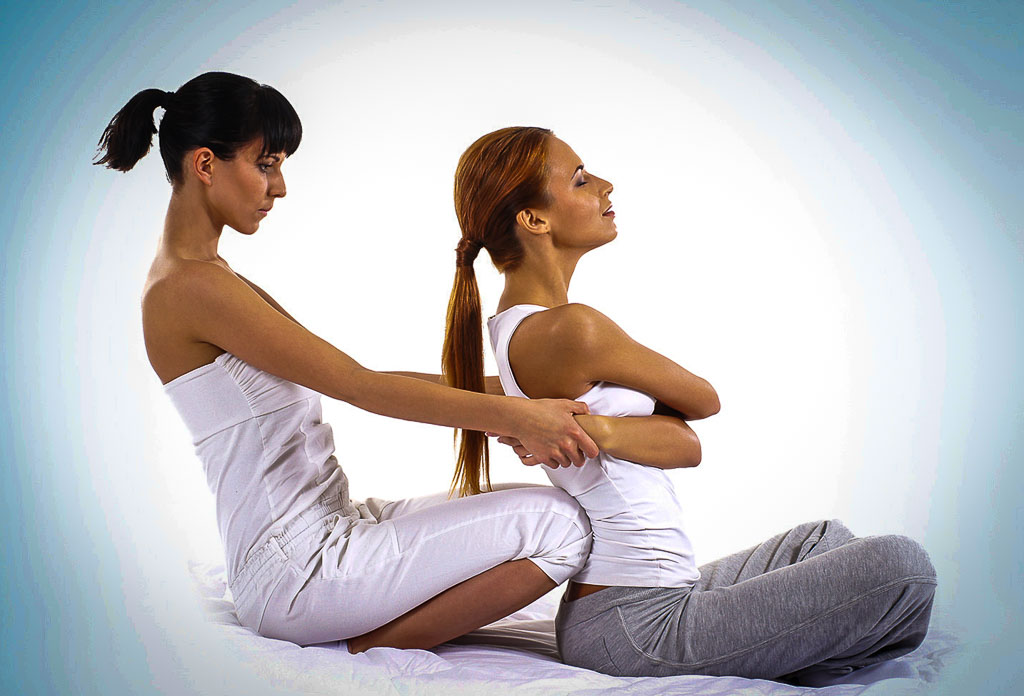 I’m Katae and originally from Thailand.​

I’ve been a passionate practitioner of Unesco’s prestigious heritage listed  Nuad Thai – traditional Thai massage for over thirteen years, since qualifying as a massage therapist in Korat (Nakhon Ratchasima).

Korat’s in Isan, a four hours drive north east of Bangkok- Thailand’s largest (approximately half the size of Germany), and also its poorest region.

Isan, a variety of Laos is our first language, but Korat has its own dialect. At school however, we are taught in Thai. English’s therefore my fourth language, which I’m still learning; so please be patient!

I qualified as a massage therapist by attending evening classes after work.

Studying human anatomy: about the muscles in the human body; and how they work was an enjoyable challenge.

With over twelve year’s experience as a working massage therapist I’ve become intuitive to my clients’ needs and gain great satisfaction from helping alleviate clients’ suffering by working on their problem areas such as muscles. tendons or sciatic nerves…

Since obtaining a certificate in Thai massage I subsequently gained certificates in aromatherapy massage and reflexology. And I’ve never stopped learning undertaking courses and workshops (mostly by monks in temples) and through watching experts, masters and teachers of Traditional Thai Massage…

But the real learning comes from practising and having great mentors. Very early in my new career I was employed by a Thai massage therapist guru called Vittaya. Work in his shop commenced at 5am for ‘training’ and I’d carefully observe how he massaged the monks, for woman cannot touch monks! Vittaya on account of his skills was in great demand by the powerful and influential in the city. And it was with Vittaya that I made my first trip to a foreign country, going to Vientiane, the capital of Laos to massage wealthy clients.

Thai massage is very popular: from communal premises that consist of many mattresses on the floor to Spas catering for the affluent. I learnt my trade in a variety of such shops. When there’s no customers we’d massage each other, which is also a learning curve.

The Spas in Korat’s Mall was where I first massaged non-Thais and learnt to adapt the strength of my massage for customers from the U.S.A., Canada, Australia, U.K., Japan, and many European countries. One Englishman however, who’d been left slightly paralysed on his left side by a stroke, required me to apply strong pressure to relieve his pain and referred to me thereafter as ‘steel fingers’!

I massaged Americans whilst in Korat. Many, having served from 1962 to 1975 at Korat airbase – the U.S Air Force’s largest front-line facility in Thailand – never left after the Vietnam War! And every February since 1981 approximately 7,000  American service personnel have descended on Korat for Cobra Gold, the annual military exercises. They’re joined by the Singaporean, Malaysian and South Korean military. And every March, Cope Tiger sees the US, Singaporean and Thai Air Forces in Korat for joint exercises.

Prior to coming to the UK I’d built up a regular client base whom I visited in their homes. The majority were wives of high ranking police officers and some recognising my expertise would send their drivers to collect me.

I prefer working for myself: building a relationship with clients and having the satisfaction of relieving their stress and tension in joints and muscles.

I hope to see you soon!